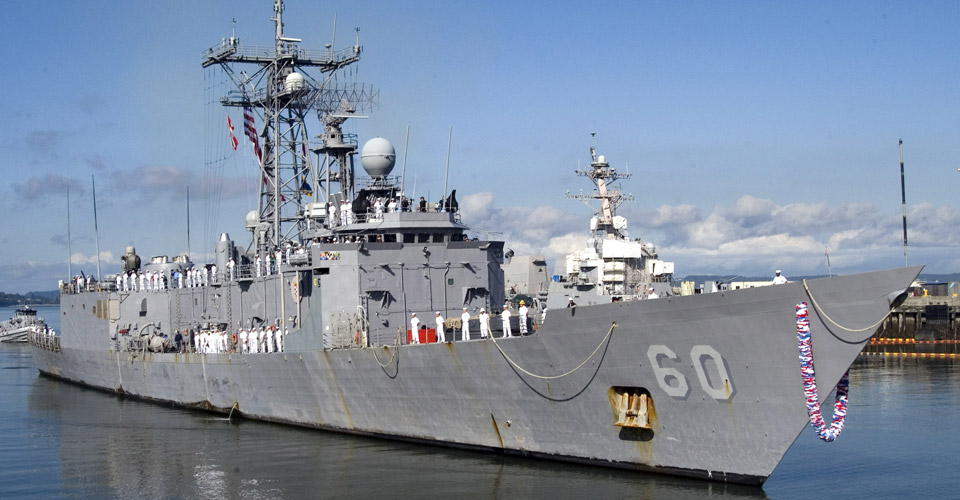 While Shipbuilders Council of America understands and supports the diligent government spending, sequestration puts our vital national security missions at risk, destroys jobs and does little to resolve our debt crisis. The only way to stop sequestration is through legislation in Congress. Congress must find a way to avert or replace annual sequester reductions with more rational and executable cuts.

A strong viable Navy, Coast Guard and Ready Reserve Fleet are a defense priority and a strong industrial shipbuilding base is a vital national asset. The key to our naval security—and to the economic health of the thousands of companies associated with ship construction and repair—is a stable and affordable shipbuilding plan that promotes a healthy industrial base.

Federal budget uncertainty, sequestration and a government funded under short term continuing resolutions has created significant business uncertainty for shipbuilders and ship repairers. A stable and healthy shipbuilding program sustains the critical resources essential to building those ships—most important of these being a capable and experienced U.S. workforce.

Ending sequestration is a top priority of the Shipbuilders Council of America. Throughout the year through government forums, Congressional testimony and other engagements, SCA continuously advocates for the end of sequestration.

Back to Critical Issues

How to Become a Member

Become an SCA member to have access to the latest industry news, exclusive industry events, and shipyard safety and health information. Follow the link below to fill out your appropriate membership application.